Don’t settle for a boring white ceiling pendant, try something different and unusual.  See our best quirky lighting ideas below:

Old bulbs have a tungsten filament, which is basically a piece of wire that glows bright when high currents flow through it.  They are also known as Edison bulbs, due to a man called Thomas Edison who perfected the invention.  Most people think Edison invented the light bulb, but it is actually more complicated then that.  Ripleys beleive it or not explains why.

You can get LED versions of these bulbs which look similar.  So, although these bulbs look like “old school” energy guzzling filament types, they are actually highly efficient LED ones.  The LED versions have a string of individual LED’s as the filament.  This gives the appearance of an old fashioned bulb, hence why they are sometimes referred to as vintage Edison LED bulbs.

The LED filaments come in many interesting shapes and patterns, such as loops.  There are many designs available, suiting styles such as industrial, modern and traditional.

To really get the best look, we advise you buy a dimmable vintage style bulb, along with a suitable dimmer.  This will then allow you to reduce the brightness, making it clearer to see the element effect.  Below are examples of some vintage style Edison LED bulbs. 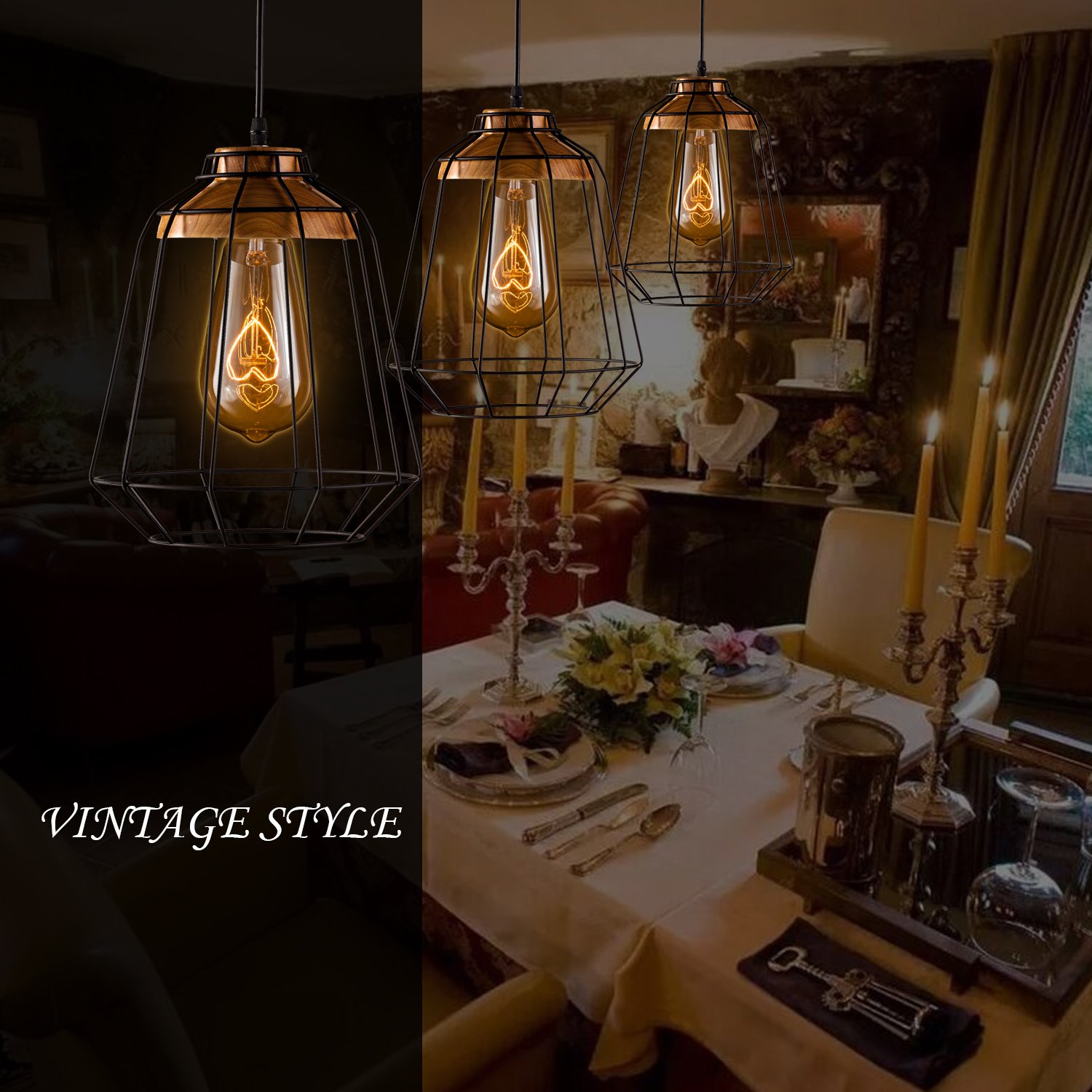 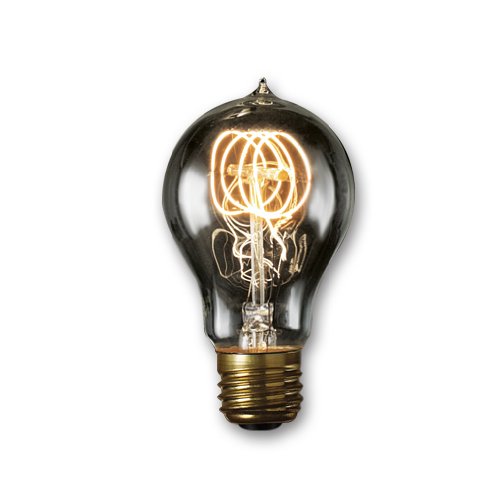 LED bulbs are a very different technology to the older filiment types.  This means the older dimmers (known as leading edge dimmers) are not designed to control such devices, and are therefore not compatible with LED bulbs.  However, there are dimmers avaible that can control dimmable LED bulbs, called trailing edge dimmers.  They look exactly the same as the older type, but the technology inside them is different.

Be careful when choosing trailing edge LED dimmers, do not select one at random! LED dimmers are very sensitive to the amount of LED’s that needs to be controled, and the wattage of those LED’s.  There are only two things you need to consider, which is the maximum and minimum load of the LED dimmer.  Here is a good example of a trailing edge LED dimmer on the Amazon UK store.  It has a wattage range of 10w to 100w.

LED strips lights are a versatile and flexible way to light up a room.  Or features within a room such as a recess, edge or glass shelf.  They come in many difference varieties, offering numerous colours, and lighting effects.

LED strips are usually between 10mm – 12mm in width.  They are also supplied on a roll, typical 5m or more in length.  The best thing about these strip is that they can be cut to specific lengths at certain points along the tape.

The backside of the LED strip includes pre-applied double-sided adhesive. Simply peel off the liner, and mount the LED strip to virtually any surface. Because the circuit board is designed to be flexible, LED strips can be mounted on curved and uneven surfaces. 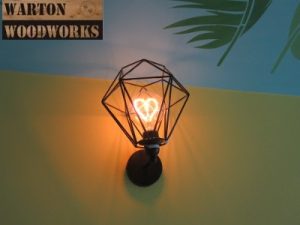 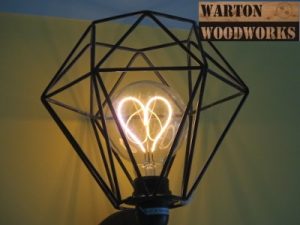 Also known as a disco ball, a mirror ball is a spherical object containing many individual mirrors on its surface.  The mirror ball in the image below is 30cm in diameter, and is used for a garden bar (view the entire project here).  You will find many different sizes of mirror ball on the internet, ranging from small to very large, even metres in diameter!

Although mirror balls look fantastic on their own, you can create a party atmosphere my illuminating them via a spot light.  Also known as pin spots, a spot light as simply a focused beam of light that is directed at the mirror ball.  The clusters of tiny mirrors reflect this light onto the walls, floor and ceiling.  You could even fix your mirror ball to a motor so it slowly rotates. 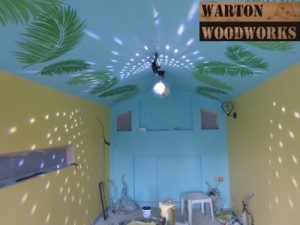 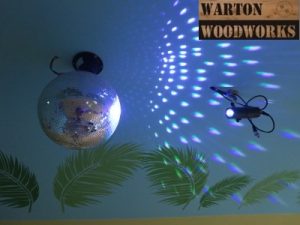 Buy Mirror Balls on at the Amazon Store 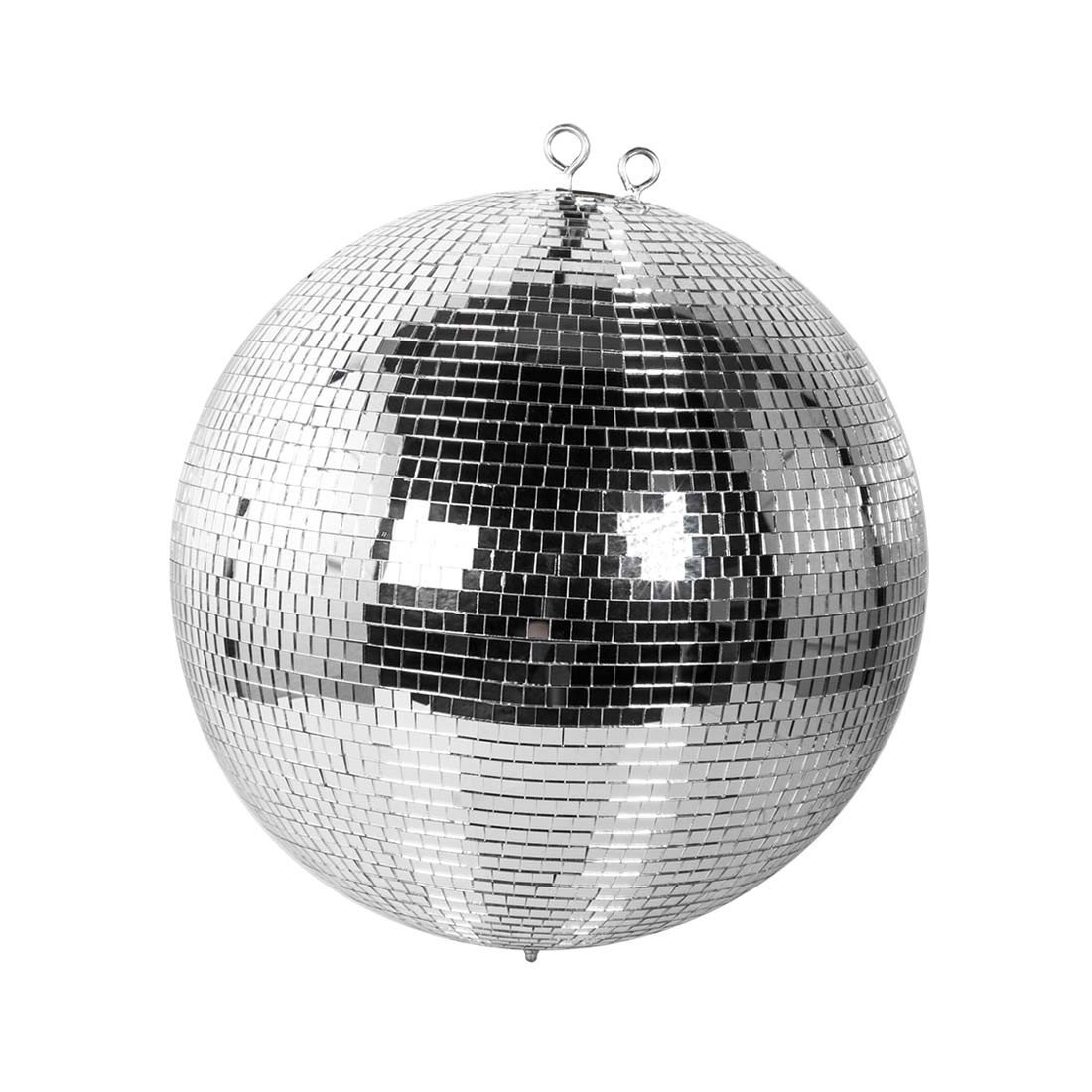 Buy LED Pinspot lights from at the Amazon store 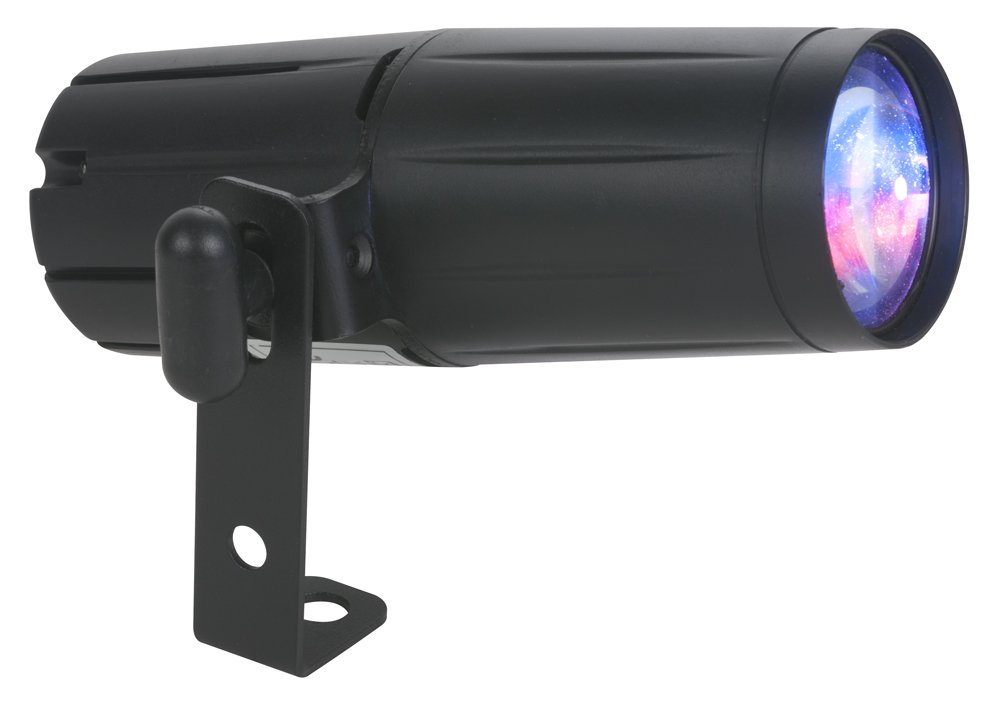 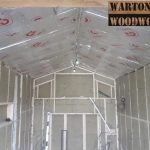 How To Soundproof a Garage or Bar 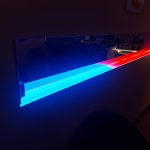 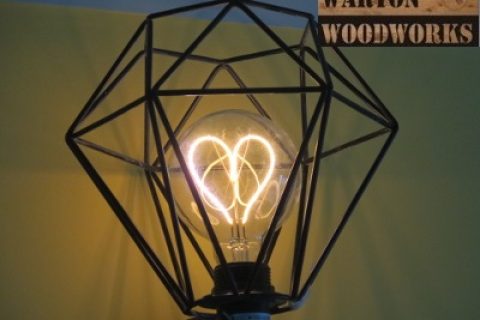