We thought it would be a good idea to tell you different ways to play retro games at home.  Retro gaming seems to be getting more popular these days.  This is probably because we now have the technology to emulate retro games cheaply, and easily.

Why Play Retro Games at Home?

Retro gaming provides us with a break from the hyper realistic, which can be very refreshing.  One of the main reasons people love retro gaming is that it brings back good memories of their childhood.  It was great fun playing multiplayer games with friends.  These days friends cannot play multiplayer within the same room.  They are forced to play on their own consoles at home via the internet, which can be very unsociable.

Many retro game emulators also allow ROM hacks.  This means you can play games that have been edited or modified, which can be great fun. 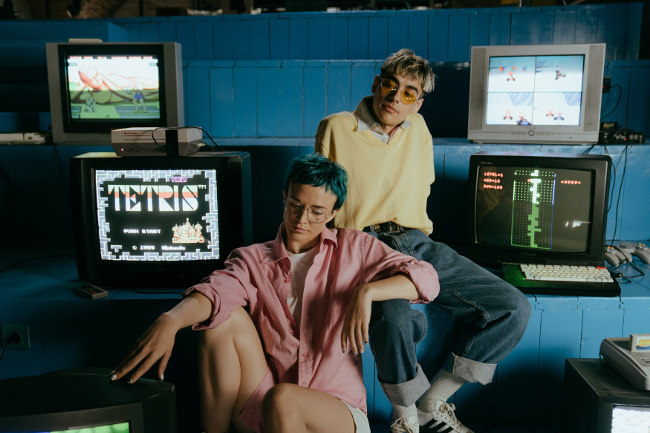 Although modern games can also be fun.  People can get fed up with games which rely on internet connectively, and constant updates.  Some modern games developers don’t seem worried if a game is not completely bug free, as they know they can still sell it anyway, with the mentality of “we’ll patch it later”.  Developers of most retro games only had one shot to get it right.  The games they did get right have paved the way for games we see today.

Modern games typically require more time to complete than retro games.  Some people do not want to dedicate that much time to gaming.

We will now look at the different way to play retro games at home.

What is Launch Box I hear you ask? Launch Box is a Windows PC application that is able to emulate a variety of games consoles.  It is able to display a stunning menu for your games collections, this includes box art and then calls upon the relevant emulator to run them.  You can even control each of your games using a variety of controllers, including Xbox and PS4 controllers.  If you are planning to use Launch Box for an arcade style cabinet, then we recommend you purchase Big Box for a small price.  Big Box allows you to control the whole interface using a controller, eliminating the need for a keyboard and mouse when you in the application.

There is probably a high chance you have heard of Raspberry Pi.  Basically, it is a very small computer.  In its cheapest form it does not come with a case, and is an electronic circuit board which is roughly the size of a credit card.  They are very cheap to buy, considering what they are capable of.  Raspberry Pi can be used for many things such as a retro games console, router, media center, or even a budget desktop.

How to Setup Raspberry Pi for Retro Gaming?

your gaming youth with one of these mini computers. One of the easiest and most comprehensive is via the RetroPie software, which lets you emulate everything from a PlayStation to a Game Boy. You can even pack it all into a tiny 3D printed case. We’re especially fond of this one that looks like a SNES that we used in our guide for building your own RetroPie system.

Some of the Consoles Raspberry Pi Emulates

There you have it, different way to play retro games at home.  The one you choose will depend upon your computer skills.  Personally, I think platforms like launch box and big box are the way forward.  It is a platform that is so versatile, allowing you to emulate all kinds of consoles and games.  Once you are all setup, the only thing you got to worry about is losing! 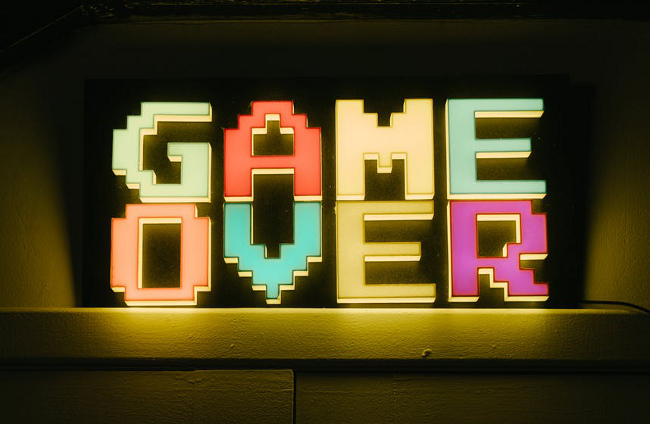 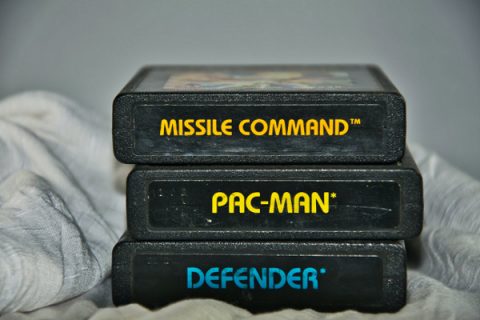