Guide to Different Types of Showers

Deciding between different types of showers can be a complicated task.  There are so many different shower types and styles out there for bathrooms.  You also have to consider things like shower trays, and shower head fixtures.  The decision you make will be influenced by your room size and the plumbing system you have.

Below is a guide to different types of showers for your home.

Mixer showers is where hot and cold pipes enter your shower.  Temperature is then controlled via tap, which mixes the hot and cold water together.  Mixer showers can come as a concealed unit, where most the parts are hidden behind the tiled wall.  Or it can be a non-concealed shower, where there is a wall mounted rail, and bracket for the shower head. 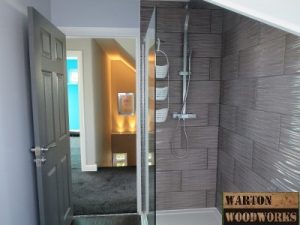 Electric showers only require a cold water supply.  They heat up the cold water electrically via an element (like you have in your kettle).

Eco showers are available for both electric and mixer showers. Although Eco versions are more expensive to buy than standard types, it will help reduce water wastage by up to 50%.  Therefore owning an Eco shower will save you money in over its life time.

Wireless digital showers are controlled by a remote in the shape of a panel.  This means you can turn the shower on and set the temperature, outside of your shower.  The remote can normally be used up to 10m away.

The receiving box is usually located within a wall, behind your shower tiling.  This main unit also controls the flow and temperature of the water to your shower.

They can come as mixer or electric variations and be operated by remote control.

We hope you have enjoyed this guide to different types of showers. 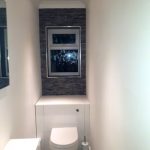 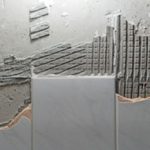 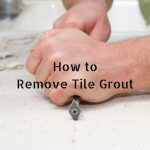 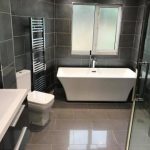 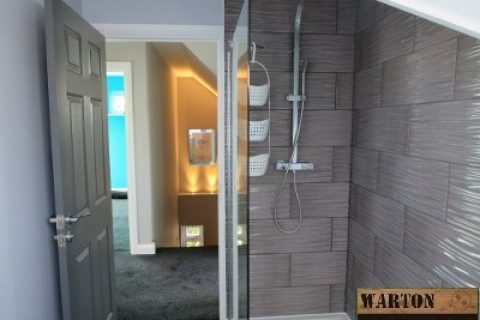