Mould in Bathrooms. Problems and Solutions

Why Mould in Bathrooms Happen?

Mould is a microscopic living organism, it is most obvious when it spoils our food.  But mould is actually all around us, we only notice it when it grows large enough to see.  Mould must have the following in order to flourish:

Considering the above requirements for mould, it would now make sense why it’s usually seen in damp places around the home.  Bathrooms are usually the most problematic area for mould growth due to the high amounts of moisture.

Did you know there are different types of mould! Usually the type of mould present can be determined by its color.  This is because the color is influenced by its nutrient source and age.  Brown and black mould is most common when it comes to bathrooms.  Although this type of mould is harmless, it can make your bathroom look dirty.  Mould is incredibly hard to remove if you don’t know how.

Mould in Bathrooms.  Problems and Solutions 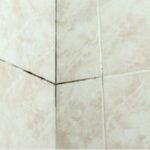 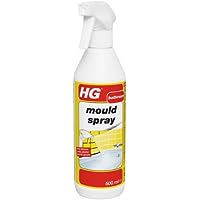 How does Mould effect your health?

A build-up of mould within the home is not good for your health, especially if you have allergies or asthma.  Regardless of allergies, mould can irritate your nose, throat, skin, lungs and eyes.  A majority of peoples time is spent at home, which is why mould problems must be dealt with.  Usually people experience more symptoms related to mould in the winter.  Bad weather increases moisture within the home, plus windows are closed for longer causing a reduction in natural ventilation. 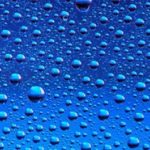 What Causes Humidity and Condensation in Homes 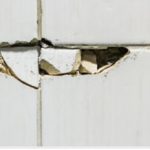 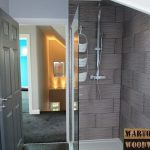 Guide to Different Types of Showers 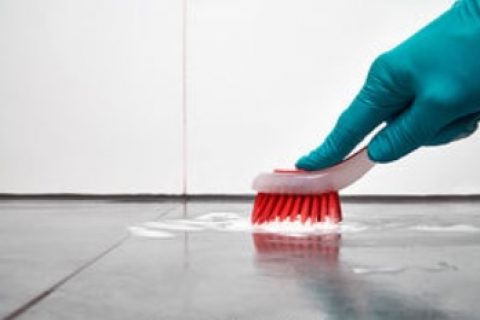 Tags: Mould in bathrooms, Preventing mould, What is mould