We have tried to think about what the perfect English garden would look like. What kind of plants would one expect? Would would the queen have in her garden?

England has always been keen gardeners, ever since the Roman Conquers settled in the first century A.D. Throughout history there appears to be reoccurring garden themes, such as the use of gravel walkways, large open lawn spaces, carefully planted short hedges and vegetable patches. Most of these design elements are seen whether the plot is large or small. Continue reading to find out what else makes the perfect English garden.

These are very common throughout England. Perennials cover a range of colourful plants that last at least 2 years. Usually they are planted in garden borders along with different types of perennials to offer a good colour contrast. Basically if it is not a shrub, bulb or tree, then its likely you got a perennial. They peak in the summer or early autumn.

These types of flowers are usually combined with perennial flower types. Annual flowers are wonderful accompaniments to your perennials. There are two types of annual flower, half-hardy and hardy. The later can tolerate cooler temperatures. They complement any English garden, within borders and beds. Or even inside hanging baskets.

Throughout English history it has been essential to live of the land. Although not essential now due to food being readily available, herb and vegetable patches are still very popular. There is nothing better than eating fresh organic herbs and vegetables from your own garden. Such patches also add character to an English garden.

Shrubs are basically woody plants that are usually smaller than tree’s. They are typically a rounded shape. Now you might be wondering why shrubs are not called tree’s. Well, there is a difference because tree’s have a trunk, where as shrubs have several main stem.

The English oak tree is very common across the UK. They can live up to 1000 years. There is a tree in England called Major Oak in Sherwood Forest, it has existing for at least 800 years! It is believed to be the largest oak tree in the UK. This tree is best known for the Legend of Robin Hood and his Merry Men. Legend has it that they used Major Oak as a shelter. The oak tree is considered special to English, and would look great in any English garden. 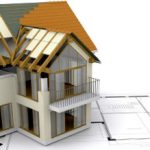 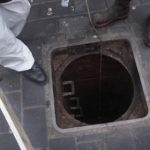 What Is a Drainage Investigation? 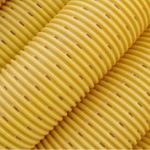 Why is Surface Water Drainage Important? 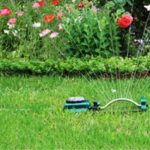 Guide to Watering your Lawn 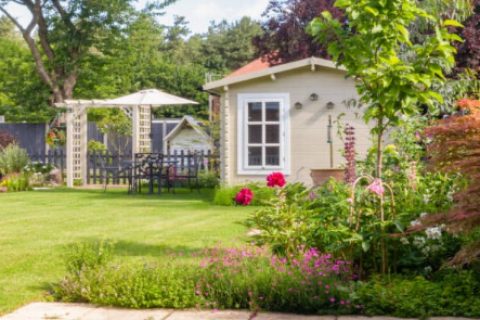