What Is A French Drain?

What Is A French Drain.  Introduction

What is a French drain? First, it has nothing to do with France, but actually originates from a book written by Henry French.  This book about farm drainage was released in 1859, and promoted the French drain concept.  French drains are also known as a trench drains, weeping drains, filter drains and land drains.

These day’s French drains often consist of a perforated plastic pipe, placed within a trench, filled with stones and soil. 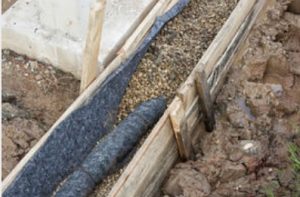 How Do French Drains Work?

The French drain is a system design to drain water from the land.  Its purpose is to prevent the ground from becoming water-logged near a structure, such as a building.

French drains are simply a network of underground pipes or channels, which direct the flow of water from one location to another.  The pipes or channels are constructed so that water will naturally flow in a downward sloping path until it empties into a sewer, street, ditch etc.

French drains provide a space underground for ground water to drain into.  Water that is contained within the soil will slowly drip through the gravel surrounding an open channel, such as perforated pipe.  The pipe itself will direct the flow of this water away from the waterlogged area, usually into a main sewer or ditch.

The volume of water that can be collected by a French drain will depend upon its position, size and design.

Why Are French Drains Needed?

French drains are required in situations where persistent water logging exists.  Below are two examples of when a French drain may be needed:

French Drain Example 1: When a neighbour’s land is more elevated than yours is

This means that the water from your neighbour’s property can down the slope onto your property.

Unfortunately, water does not soak through soil vertically that well.  This is because there will be a harder layer of soil or even rock under the top layer of soil.  The water takes the path of least resistance, travelling downward and transversely, which is why it’s so common for water to move sideways through a foundation.

In general, water standing around the foundation of your house is not a good thing. Water will try and flows downhill, that standing water is trying to find the path of least resistance into your dry basement. To solve the problem, you must devise a different path for the water to run away from your basement. A French drain is a good solution. This wide, shallow trench allows surface water drainage, yet is simple enough to install. The hardest part of the task is digging the trench. Call the local utility companies to mark their buried lines on your property several days before begin installation of the drain.

There are different variations of French drains that can solve particular problems.  In its most simplest form, it could just be a trench that is filled in with gravel.  A pipe does not have to be used.

It is common these days for perforated pipe to be used, surrounded by gravel.  Such a use for this could be lawn drainage. 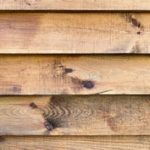 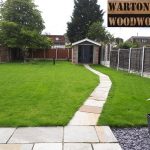 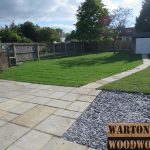 How to Fix Loose Paving Slabs and Joints 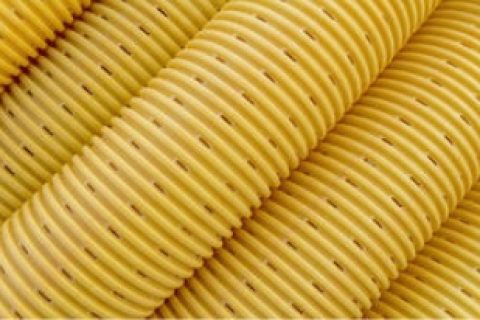