Our need for technology in the modern world is increasing rapidly, and so is our need for internet connectivity and a home network.  The average household owner usually owns a smart TV, mobile phone and a computer.  All these devices require a connection to the internet.  The modern way of connecting such devices is to use wireless.  However, wireless connections can be very unreliable.  In-fact a majority, or maybe all of us have experienced problems with wireless connections at some point!

This article provides tells you the benefits of a wired home network, and how to set one up.

This is the central device of a home network.  One of the ports on your routers connect you to the internet via your phone line.  The other ports on the router are for a Local Area Network (LAN).  For example, if you router has 3 LAN ports, it means you can connect to 3 devices via an Ethernet wire directly.  This is the most simple wired home network setup.

What if you have more than 3 devices, or want Ethernet sockets in each room? in that case you need to read what a network hub does.

If you wish to buy an internet router, or even read about one, then you can check out this Linksys one on Amazon.  Typically people receive a basic internet router for free via there Internet Service Providers (ISP), such as Sky or BT if you are based in the UK.  More advanced routers give out stronger wireless signal as they are better quality and usually have more antennas. 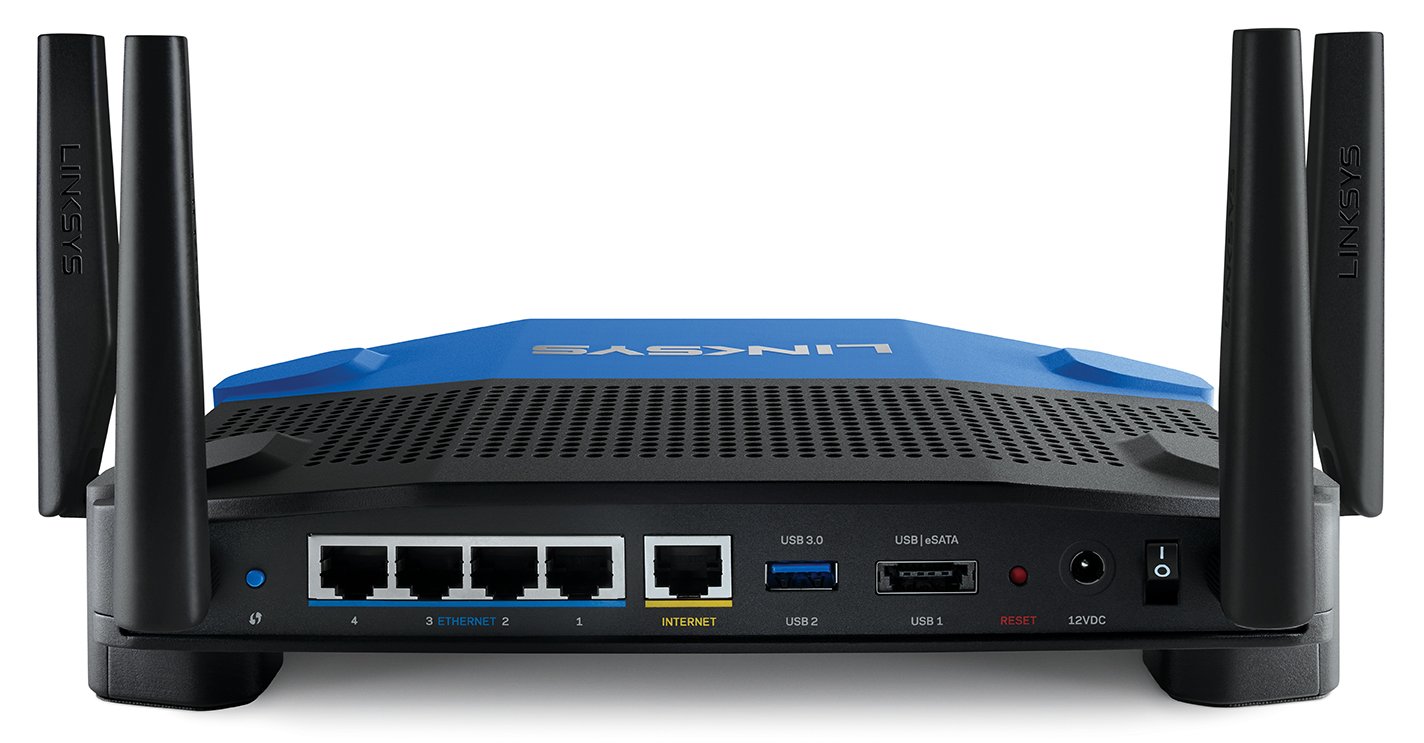 A network hub is also known as a switch, it is a common connection point for devices in a network.  For example if you have 20 Ethernet sockets in your house, all the wires leading to these sockets come from a hub.  Network hubs come in a variety of sizes, such as 4 port or 20 port hubs.  It is similar to the LAN ports on a router, but on a much larger scale.  If you wish to buy a network hub, then you may be interested in this Netgear 8 port hub sold on Amazon shown in the image below.

Best performance, transfer speeds up to 250 MHz, or 10Gb/s

You can buy and read product details about CAT 6 cable on Amazon. 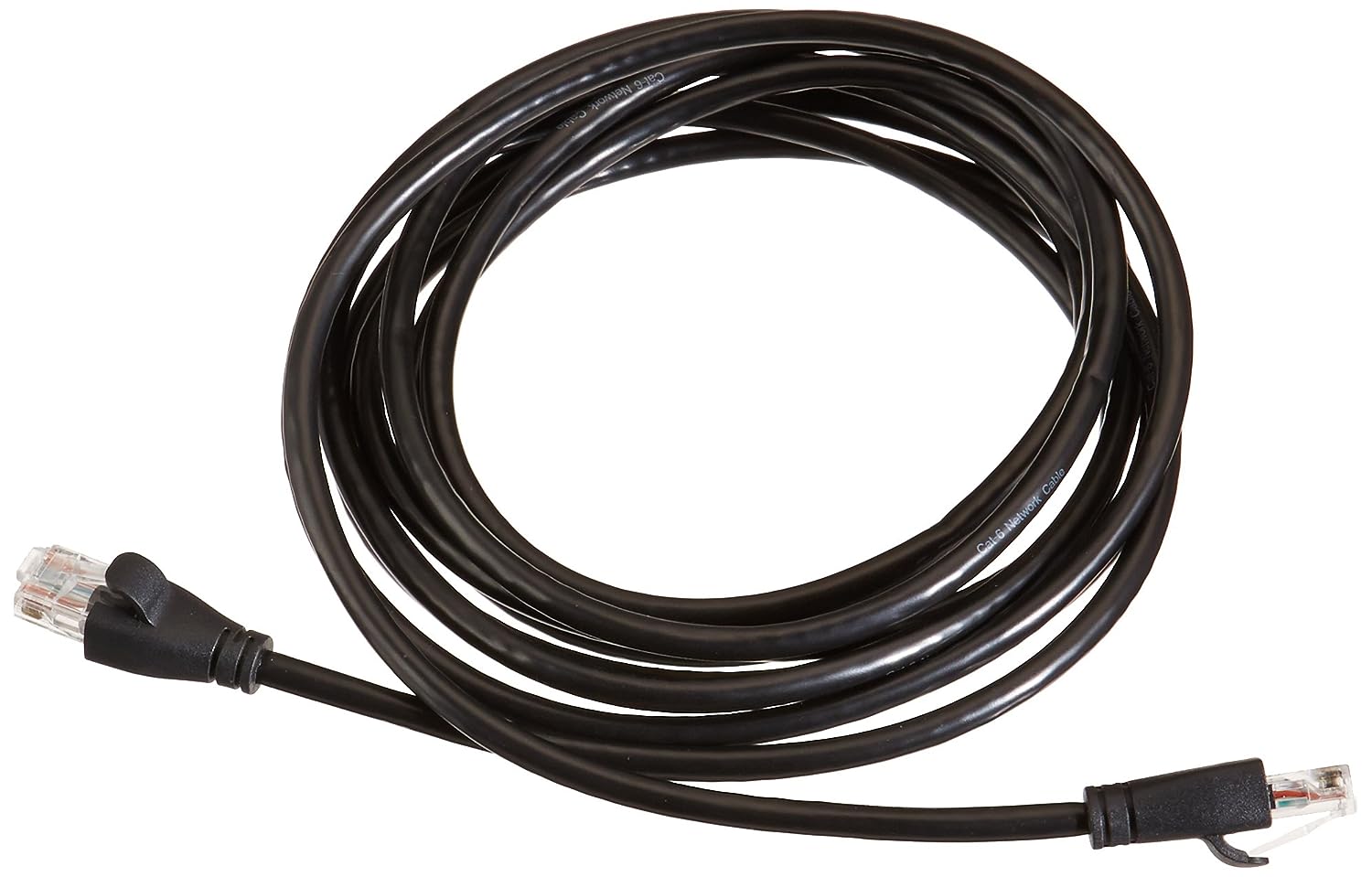 Ethernet wall sockets look similar to telephone sockets.  It is important to buy the right category of wall socket to match your Ethernet cable, such as CAT 5e or CAT 6.  Below is an image of a CAT 6 socket from the Amazon store. 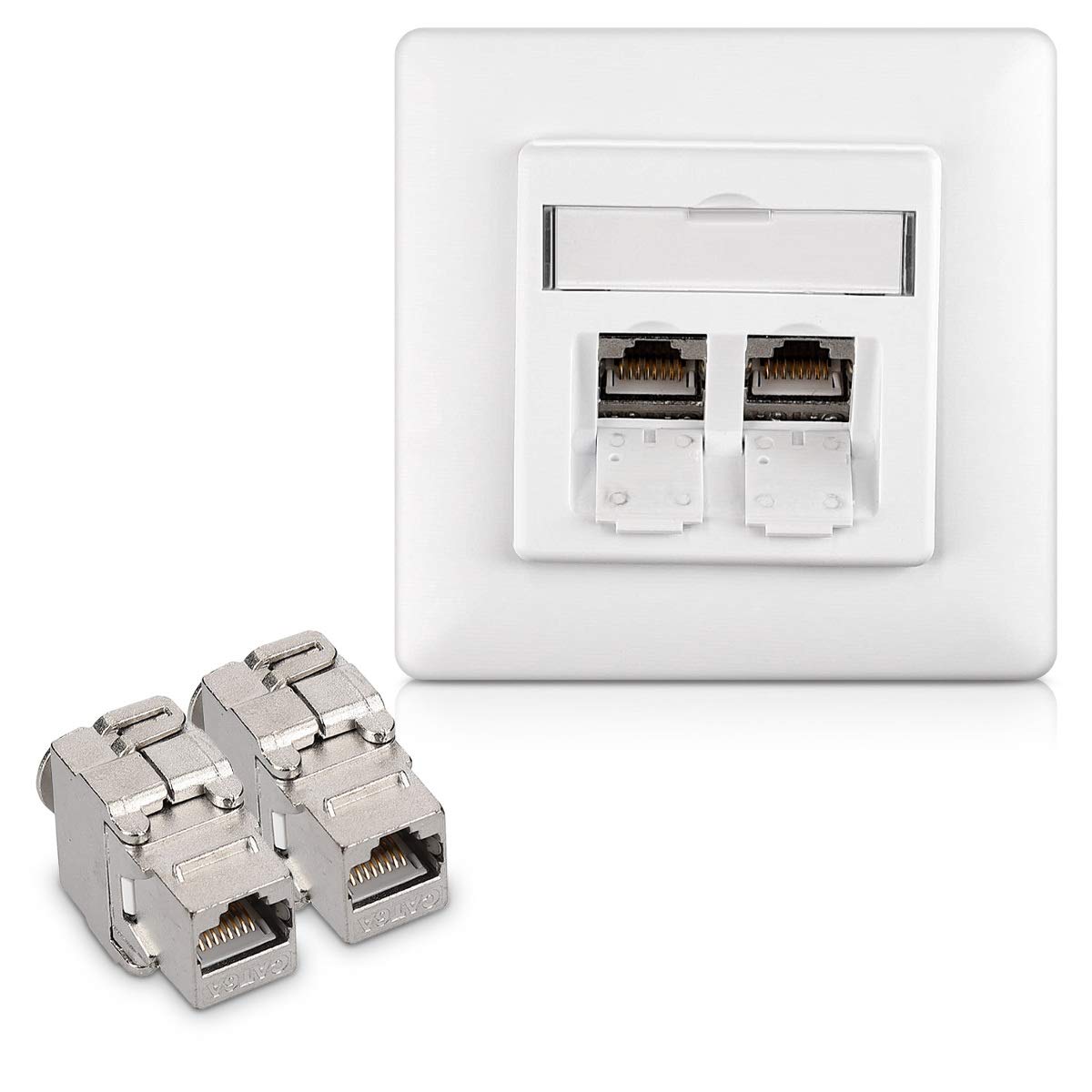 Advantages of a Wired Home Network

Disadvantages of a Wired Home Network

What Can be Connected Via a Wired Network

In order to design your network, you must be able to answer the questions below.

How many sockets in each room?

The number of sockets will depend how many devices per room you have.  Try to consider how many sockets you may need in the future too.

The location of  sockets in each room

Ideally your devices within a room should be in a common location, so that all your Ethernet ports can be grouped together.  The example below shows Ethernet sockets in a living room.  A total of 8 ports have been installed behind an AV cabinet. 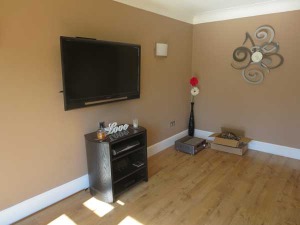 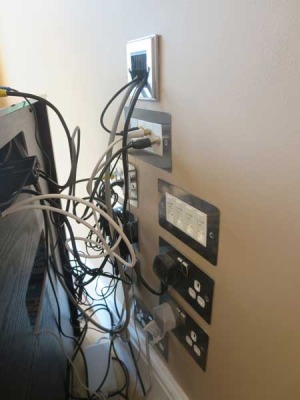 Where will your Router and Network Switching hub be located?

All your Ethernet wires from your wall socket ports need to meet at a common location within your house.  Common places are within cupboards, lofts are under stair ways.  This will be the location of your main switching hub which connect all your sockets together.  Ideally your router should be located next to the switching hub.  The example below shows a network hub within a loft.  There is a total of 20 CAT 6 Ethernet cables connected into the switching hub below.  The telephone master socket and router is located here too. 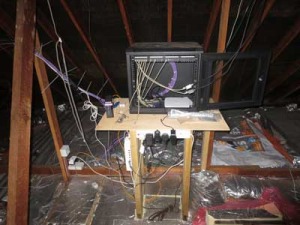 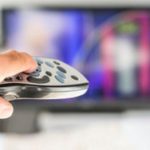 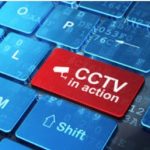 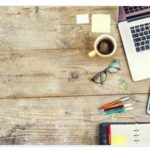 Top 6 Gadgets for the Home 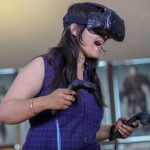 Differences Between the VR Headsets 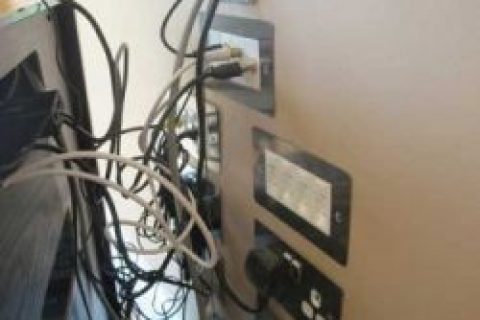