A Punch Down Stripping Tool

Buy this punch down tool from the Amazon store 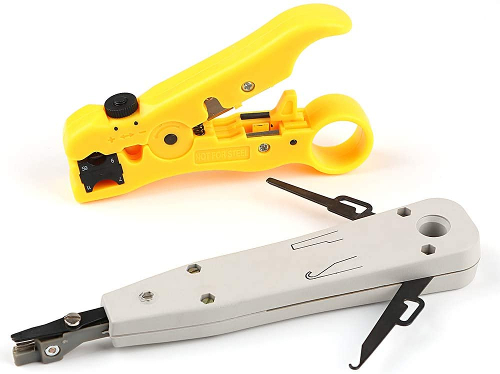 Buy this screwdriver from the Amazon store

Designed by professionals and ergonomically designed.

But this screwdriver from the Amazon store

General purpose screws to secure your installations into place.

Buy screws from the Amazon store 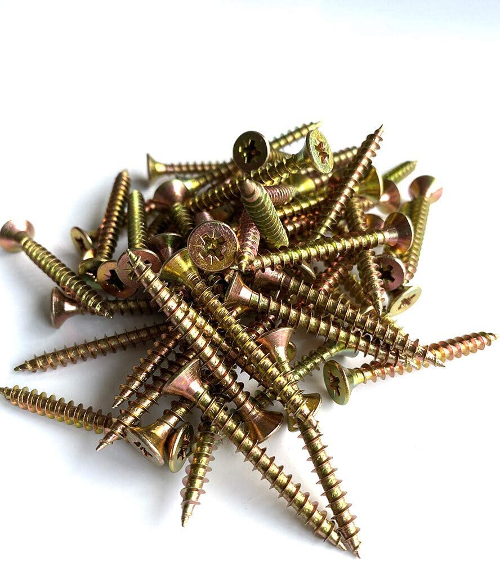 Designed to connect your property to the service provider, whereas the  Secondary Sockets is for general use around the house.  The socket below is for anyone who wants an integrated ADSL microfilter into a faceplate with a BT and an ADSL-RJ11 socket. It eliminates the need for a plug-in style filter which just gives a more polished finish.

But master sockets from Amazon 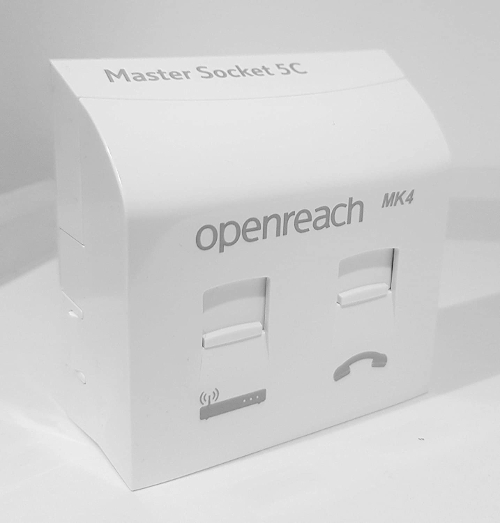 This is to increase your broadband speed and reliability.  However, this is not required if you have a prefiltered master primary socket. 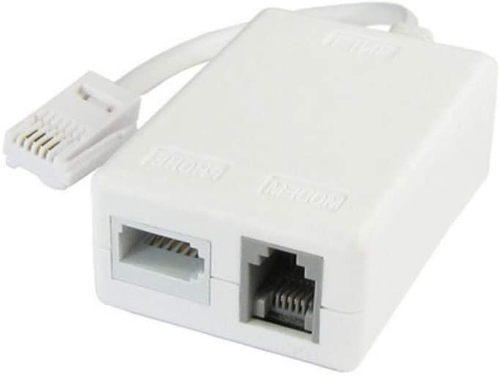 When it comes to faults within the units they can be difficult to find as they’re not always obvious.  The main faults will be wrong or bad connections here are a few of the most common faults:

If your main socket is working but the remote socket isn’t then tested the continuity of your circuit. You could use a very long lead and a test meter – or you could cheat!

So, now you’ve tested your cables but there is a cable buried, for example, in a newly decorated wall with continuity in only 2 wires, what happens then?

In this case and only then, you cheat by using an extra master socket.

This second master socket will give you back your ringtone. Connect your two working wires to terminals 2 and 5 on this new master.

REN is a measurement of the+ load a device places on the line when it rings. The average BT line will support at least 4 REN (4 phones/modems). The number of REN added together shouldn’t ever be more than 4. (You’ll usually find the REN on a label on the bottom of the machine).

It is easy to exceed the number simply because devices which have a REN of 1 could actually have a REN of a fraction of 1 which is inconsistent with the test procedure used and, a lot of lines can drive a REN of more than 4.  You can buy a REN Booster which can increase the ringing capacity of a line, but if you’re at that stage you should be considering installing a small PABX.

Telephone circuitry hasn’t changed that much over time but with the introduction of the internet, the outlets and configuration needed to change to facilitate this. Adding a router/modem to your phone line filters to stop ‘noise’. A plug-in filter was a common way to fix this but they were susceptible to bangs, knocks, and failures.

Now, manufacturers have developed faceplates providing outlets to suit your requirements.  These are designed to replace the need for microfilters on telephone extensions and filter the signal directly at the BT master socket, isolating the signal from extension cables throughout the building.

This telephone sockets post was written by Electrical World. 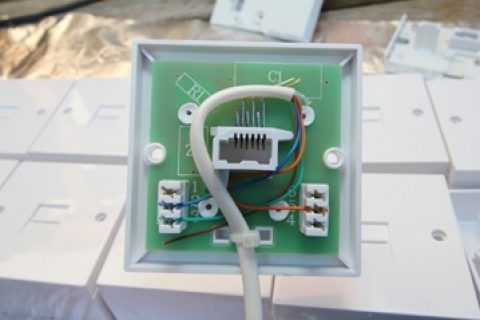